Create an Account - Increase your productivity, customize your experience, and engage in information you care about.

The Brunswick Parks and Recreation Department is excited to announce a new program offering, Adult Intramural Sports League on The Landing in partnership with Wild Oats Bakery and Flight Deck Brewing. This Recreational league is non-competitive and are designed for the average adult to come have fun while exercising!

The first sport featured in this program will be an Adult Dodgeball League! Dodgeball meets on Tuesdays at the Brunswick Rec Center on Tuesdays; game times are either 6pm or 7pm. The league fee is $200 per team which includes regular season games, standings, playoffs, equipment, and site supervisor. If you are having a company sponsor your team, reach out to us to get your team registered and an invoice can be sent to the team sponsor. 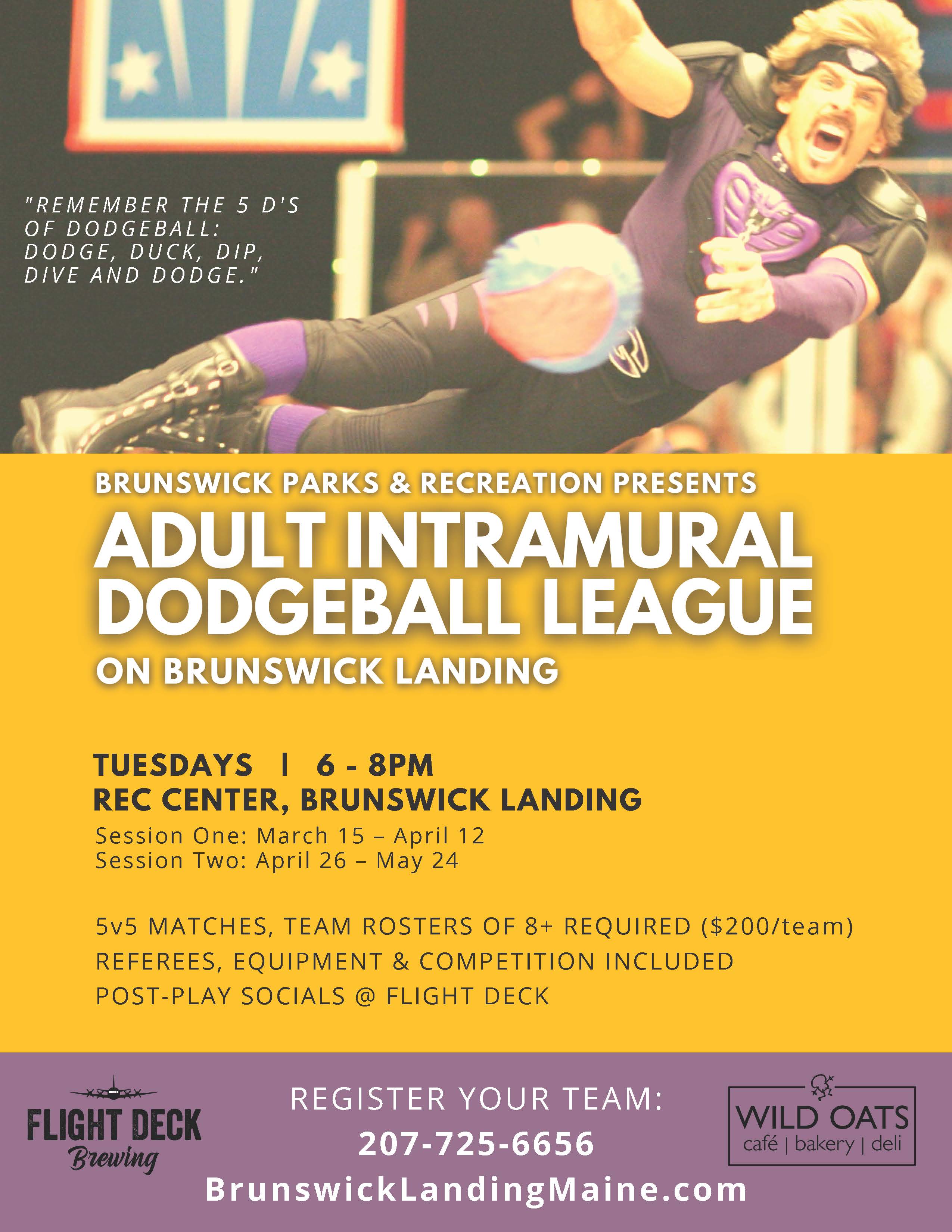 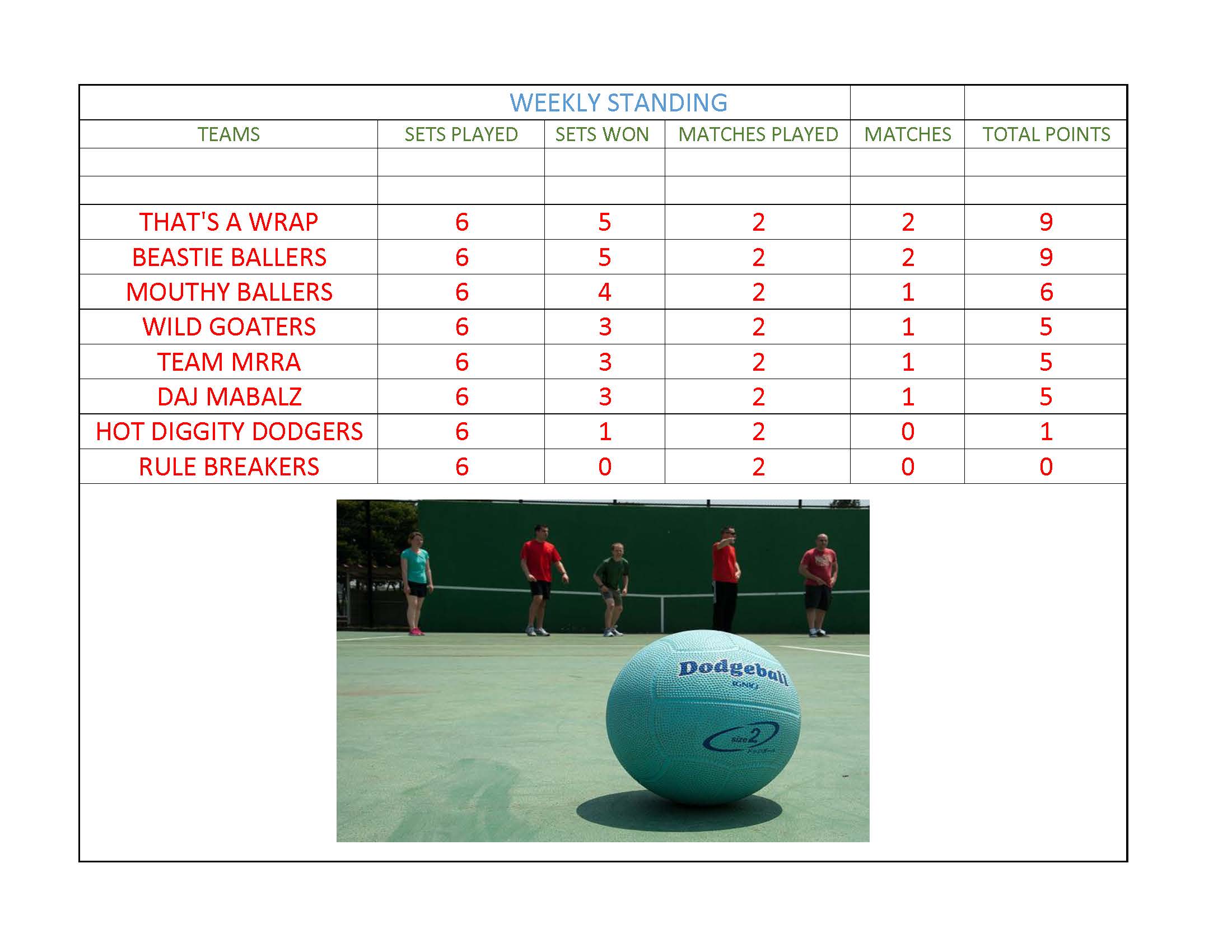